Sound Tubes is now a part of Headphone Lounge!

So uh I've been fairly busy these days, I met a guy named Jin on Head-Fi who made what appeared to be really simple and awesome headbands for Grados, I asked if he wanted to distribute his products on my page as a courtesy to show the appreciation for his stuff, and he offered to do it vice versa! His HTML skills are vastly superior to mine apparently though -_____-


He has a fairly large fanbase compared to mine too! 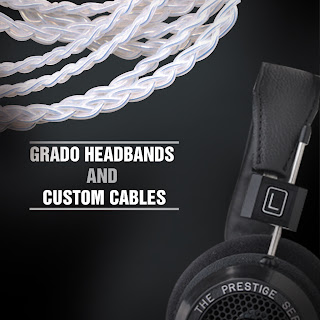